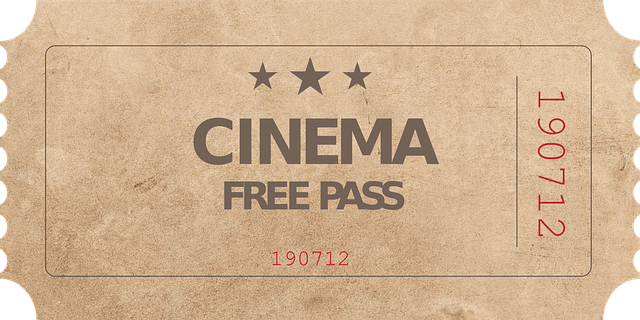 Before I started my Czech-related blogs, I worked for several newspapers, radio stations and news websites. Repeatedly it happened, that press officers of botanical gardens, galleries and other institutions1 surprised me with a totally irrational stinginess. Sometimes, after long exchanges of emails, they would grant a single-entry ticket. In other cases, like now the DOX gallery in Prague, I simply felt too bothered to follow up. 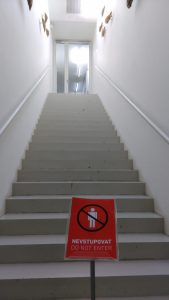 Usually the task of press officers is to promote their institution, and that, of course, in a favourable and cost-efficient way. So why haggle about a free ticket? What is at stake? If that ticket will eventually convince some paying visitors to come to that place – hasn’t it already paid off?

I understand that with a tight budget, you don’t just give away items of a limited quantity. But what is the actual price of a free press ticket? It’s the value of a piece of paper, plus the time you need to instruct your cash desk to issue it. No space in your precious premises will be gone for ever!

So I received the advise from that gallery to buy a ticket – because I don’t own a press ID2 – without which you are simply not the real thing, it seems. Doing the advertising for them must, apparently, be something so incredibly attractive that you are supposed to pay for it. And, as if that was not enough, I received the permission to use the photos I would take during that visit on a personal, not-profit-making blog.

OK, so that spokesperson has bravely defended their precious quota of free tickets. I applaud her rock-solid sense of duty. And I again have not paid any entrance fee because I don’t know how I could possible cover that exhibition without a feeling of resentment. Hence a zero-sum game? I don’t think so. Not only that all kinds of online media increasingly contribute to public images. It also doesn’t pay on the long term. When I worked as a radio editor, I remembered very well my experiences from earlier times when I knocked at the same doors on behalf of a low-profile rag.

So my plea to the spokespeople of Prague: Why don’t you just give away that free ticket to the unknown blogger or the low-profile journalist! Take my word for it: It will make some writers happier, your audience bigger, and your future work much easier!