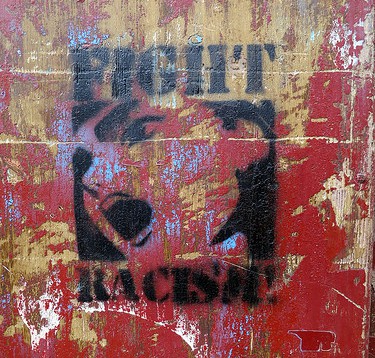 In discussions about migration you frequently hear the word “xenophobia”.  I suspect that this word is often used as an euphemism for “racism” – possibly in order to avoid the R word and not to snub the majority population. “Phobia” means fear, and xenophobia is the fear of the unknown, or people with an unknown background, or strangers. Often this is accurate, but in many cases the word xenophobia risks to turn perpetrators into victims.

If you suffer from claustrophobia, you deserve professional care and to be safeguarded from situations that trigger your fear. I don’t think, however, that every person expressing their hatred against foreigners is suffering from a regrettable fear of the unknown. The symptoms may be the same, but the causes don’t need to. 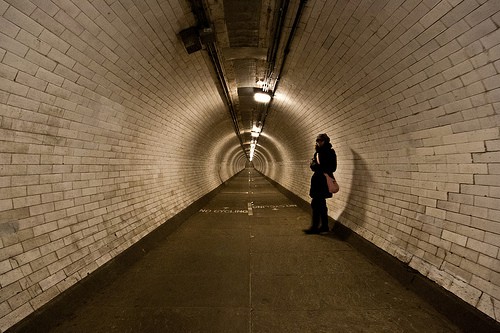 Pedophobia, for example, may result in violence against children. You cannot, however, conclude now that violence against children is always (or mostly) caused by pedophobia. This would naturally excuse any kind of child abuse. An obvious reason for child abuse is simply that children are weak, and therefore easy victims that offer a high chance of “low-cost gratification”. A person who is frustrated and wants to harm someone or needs to control someone or force his or her will on another person would hardly choose as target a boxing champion. I don’t think that women and children become targets so often simply because they cause more fear than other groups but because they are weaker1.

Of course, not only women and children are typical weak targets. Another common group are refugees. Refugees are not always physically weak, but legally, often traumatized and not familiar with the local “ecosystem”. I find it surprising that this is rarely ever mentioned: One reason why refugees are often targeted is because they are easy targets. Like many other forces, also violence follows the path of least resistance.

It has often been correctly noted that most people indulging in hatred against migrants show a low educational background and underdeveloped personal maturity. These conditions might naturally nurture the fear of anything unknown, because for uneducated people there are more unknown things than for others. But these people might also simply be more frustrated, stuck in complexes, burdened by the pressure to fulfill outdated role models2, or not coping with an ever modernizing world.

The easiest way to vent frustration is through physical and verbal violence. Yelling at a policeman or beating up your brawny neighbor, however, may result in retaliation and the risk to become an outsider in your home society, which you rely on. The more helpless you are, the more you depend on your own peer group. So, what is more straightforward than turning on refugees, since they are weak and attacking them promises the best “cost-benfit ratio”?

I think that distinguishing between xenophobia and other causes of hatred and violence is not only an important and overdue step to stop turning offenders into victims and victims into causes. It will also open the way for treating different causes with different remedies.